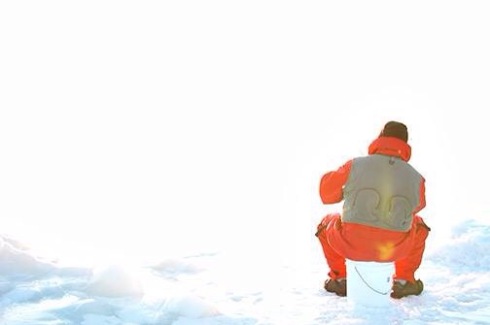 Just a quick shot I took several years ago of an ice fisherman on Lake Ontario to add to the collection of fine photos to be found at https://darkpinesphoto.wordpress.com/2015/03/08/ice-fishing-lines-out-on-elliot-lake/. 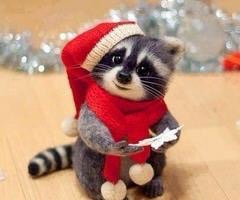 This is not an actual image of HoaiPhai, it was downloaded from a Facebook page of someone who doesn’t know where they got it. If this is yours, Nice picture and I’ll credit you or remove it, as you like.

HoaiPhai has not fallen off the earth (entirely)
and will be posting something more substantial soon!

Cinco de Mayo, which means “sink full of mayonnaise” in Spanish, is the day of the year Mexicans take a few minutes to go through their fridges and throw away any jars of mayonnaise they find that are past their Best Before dates. Think of it as the alimentary equivalent of checking smoke detectors on Fall Back Day. END_OF_DOCUMENT_TOKEN_TO_BE_REPLACED

Unimpressed By… Part I: Coffee 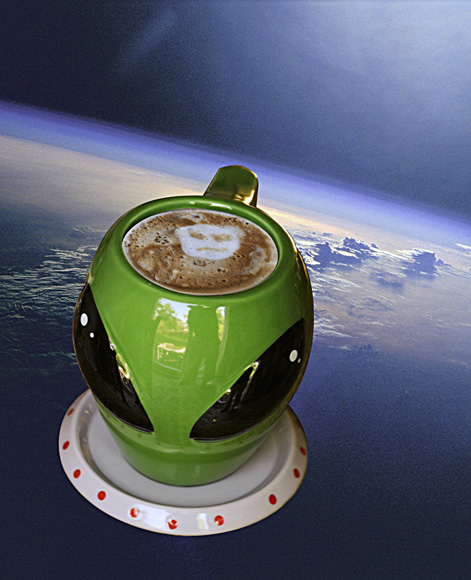 It takes something really special to get me excited about a cup of coffee.

Intro to the “Unimpressed” Series of Posts

I’ve been loitering on this planet for over five decades and I’ve become a bit jaded. A lot of things that apparently impress a lot of people underwhelm me and what’s worse is that the situation has gone well beyond my being blasé, I’m beginning to get downright irritated at some modern trends.

It’s so frustrating to see people buying into stupid crazes like sheep. Because of this I sometimes find myself cranky and can imagine myself twenty years down the road as being one of those old guys who scream at the pigeons in the park —some might argue that’s pretty much where I am right now. So let’s take a look at some recent things that really get my goat and, if you’re lucky, I might even mention some solution you can personally implement or point you in the direction of some bastion where scum-sucking “progress” has not eroded a once good thing. END_OF_DOCUMENT_TOKEN_TO_BE_REPLACED

END_OF_DOCUMENT_TOKEN_TO_BE_REPLACED 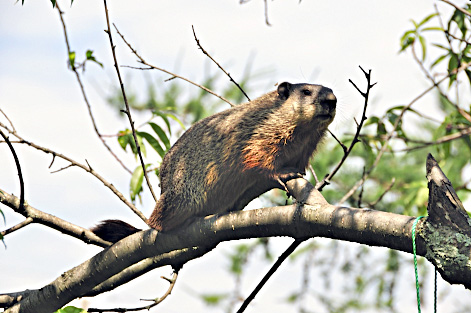 First of all, I don’t know if you’re supposed to say this but “Happy Groundhog Day”. I can never remember if people expect me to greet them with a  “Happy Groundhog Day” or maybe a “Merry Groundhog Day” or whatever. What’s the protocol? Is today one of those special participation-optional holidays that gets a couple of minutes on the news but people who are not directly involved in groundhog wrangling and/or showmanship are not obligated to do anything at all and no one calls them Scrooge? END_OF_DOCUMENT_TOKEN_TO_BE_REPLACED

What To Do When Your Back Is Against The Wall 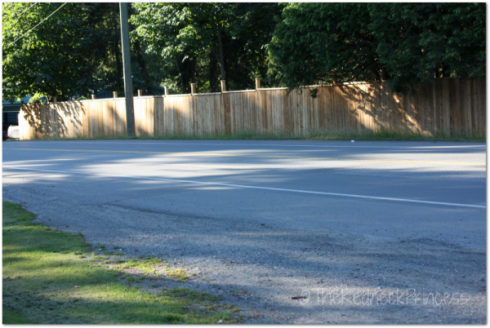 “The Italian Wall” is a bane to The Redneck Princess. From this angle it doesn’t look to me like a major eyesore but the imposition of obstructions can be vexing to those who for many years have had the benefit of scenic vistas.
Photo courtesy TheRedneckPrincess.net… if “courtesy” means that I snagged it off her site without her express permission.

This week we will be tackling a problem The Redneck Princess is having with her neighbours in Abbotsford, BC — a problem so vexing to her that she has written at least twice about it on her own blog, here and here.

END_OF_DOCUMENT_TOKEN_TO_BE_REPLACED 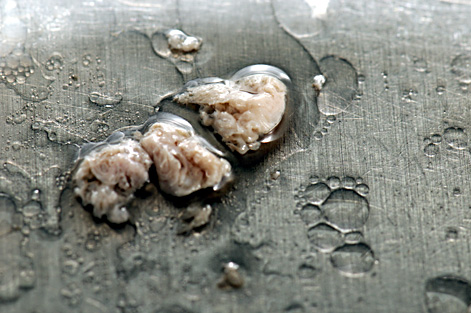