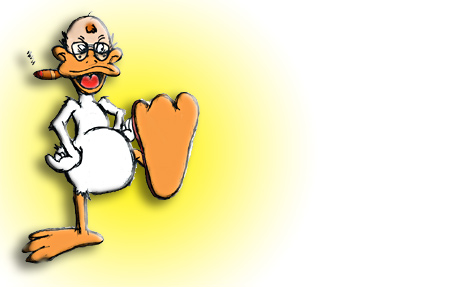 I’ve known Dirty Duck for quite a long time. People (and raccoons) who know him do not always share his taste in music but his vast knowledge on the subject is undeniable. He once explained to me that he was able to amass this knowledge because he listens to a lot of music during his biannual migrations — he claims that ducks can not only pick up on the Earth’s magnetic fields for navigational purposes but they can also get FM, which makes those long flights a lot more enjoyable.

The thing about his taste in music is that he loves songs with lyrics dealing with aberrant relationships, sexual deviation, and bad girls and boys — the more twisted and kinky, the better. He didn’t get the name Dirty Duck by winning it in a raffle, you know. END_OF_DOCUMENT_TOKEN_TO_BE_REPLACED

Confessions of a Pigtail in Ink Dipper

I came across a Freshly Pressed post a couple of days ago, You Didn’t Thank Me For Punching You in the Face,  and from what I could gather, the blogger who penned the piece is a mother of a ten-year-old girl who has been stolen from, pushed around, and has had her hair pulled by boys. Some people have suggested to Queenofthecouch and her daughter (Princessofthecouch?) that perhaps the boys in question who committed these crimes did so as a way to express affection. Queenofthecouch’s reaction was that any kind of teasing, harassment, etc. of girls by young boys is unacceptable, even if it is part of a boy’s prepubescent courtship display. She also describes all boys who engage in it, even in its milder forms as a way to express affection, as, and I quote, “little assholes”.

Before anyone thinks that I am about to condone the victimization of any child at the hands of other children, I want to make something perfectly clear… I don’t. I do, however, understand what’s going on. Bullying and some boys’ awkward expressions of affection often resemble each other, the way soap flakes resemble snow flurries on Christmas morning in the movies, but they are not the same. Let’s begin by taking a look at some of my personal ancient history in our quest for some insight into this problem. END_OF_DOCUMENT_TOKEN_TO_BE_REPLACED

Mr. Romance’s Guide to Being the Perfect Husband on Valentine’s Day 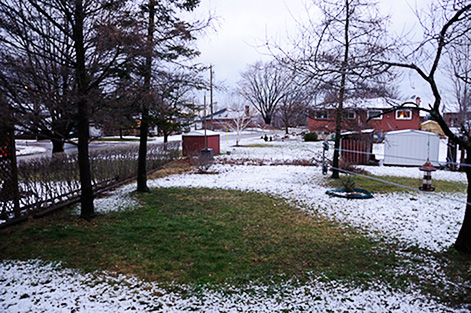 The air is so thick with love today that grass is showing through the snow in heart-shaped patches.

If you’ve come to my blog today, Valentine’s Day Eve, to look for Valentine’s Day gift ideas, you must desperate! Don’t worry, Uncle HoaiPhai won’t let you down. Here are a few things you can do for the woman in your life that will make this Valentine’s Day the most memorable she’s ever had and earn you major husband points! END_OF_DOCUMENT_TOKEN_TO_BE_REPLACED 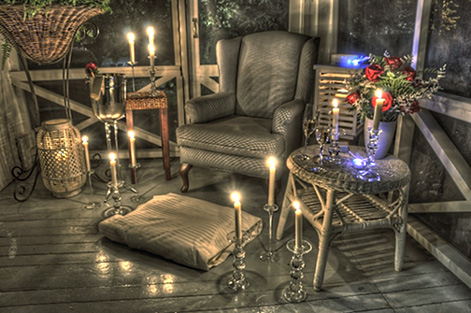 Promise... to be mine always.

See you next week!